What are the Most Expensive Private Jets in the World? 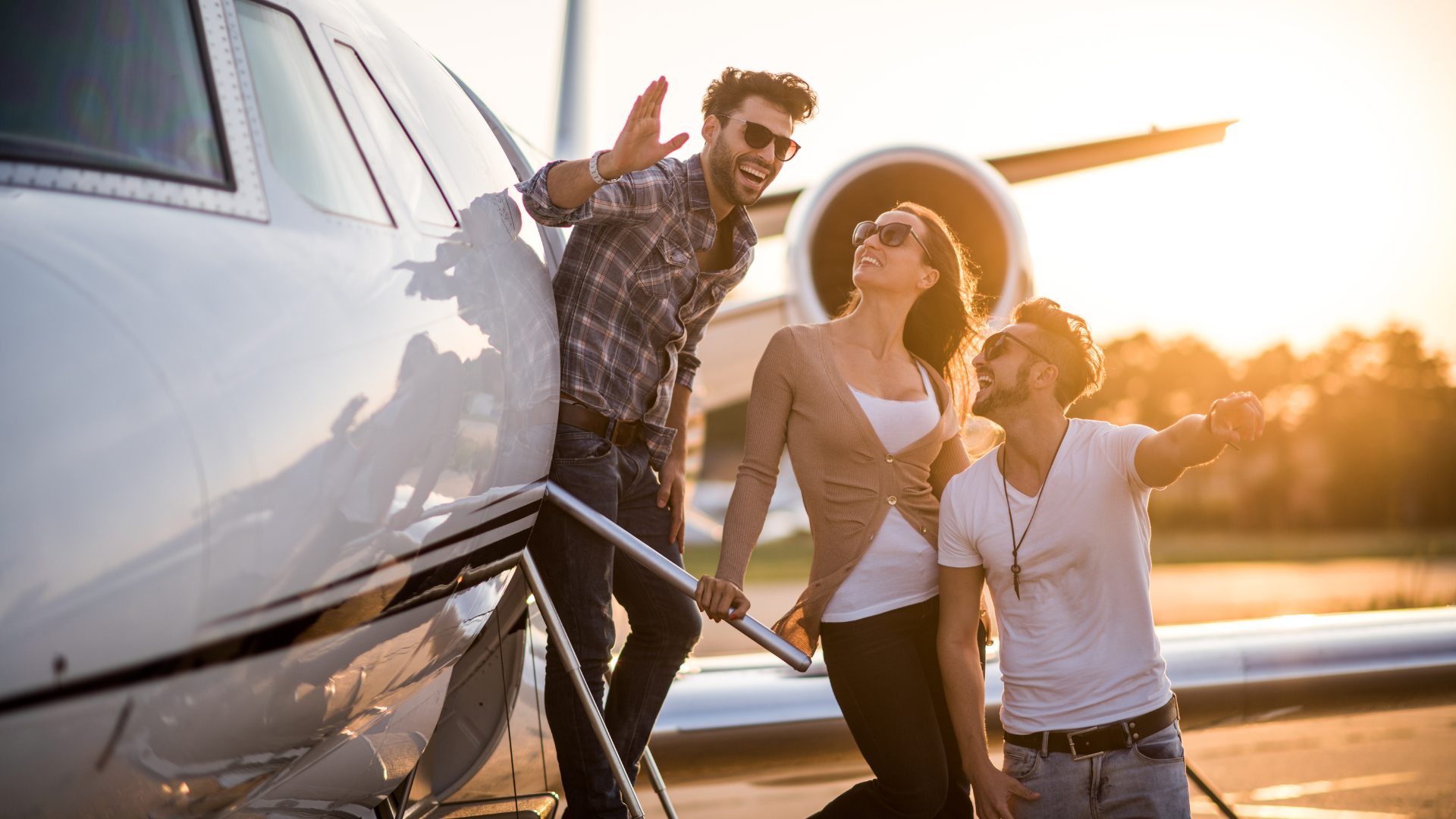 The most expensive private jets in the world will transport you to destinations around the world—but only if you can afford them. Super-rich individuals pay steep fees to own the world’s priciest private jets, which are both luxurious and functional.

Here is a list of the most expensive private jets in the world: